​Established in 1931, Knoll House is a traditional Dorset hotel with sea views that stretch out over Studland Beach and on to the Isle of Wight.

You’ll find us at Studland Bay on the Isle of Purbeck, between Poole and Old Harry Rocks. Purbeck is a quiet landscape of coast, cliffs, heath and woodland, and a haven for wildlife. It’s perfect for cycling and exploring, and a wonderful place for dog walking all year round. We’re a dog-friendly hotel, so you’re welcome to bring your canine companion with you.

While there’s plenty to see and do around the local area, we also have fantastic facilities on-site, so you can choose to relax in the way that suits you. Our golf course, tennis courts and indoor and outdoor swimming pools are there for you to use at your leisure. We've also got a steam room and sauna for ultimate relaxation.

As a family-friendly hotel, we also have things to keep the little ones entertained, including an adventure playground (re-opening April 2022), an indoor games room and cinema room where we will show films on request.

Our main restaurant specialises in Anglo-French cuisine, and is open for breakfast and dinner. At the heart of the hotel is a focus on traditional hospitality for guests of all ages, with comfortable rooms, wonderful facilities and fine food freshly prepared. We look forward to welcoming you to Knoll House, and the beauty of the Studland Bay.

Knoll House was built around the turn of the 20th century, as a summer retreat for a member of the Bankes family of Kingston Lacy. Over the decades the Bankes leased the house as a summer let, including to the Duke of Hamilton in the 1920s.

The last tenants were Francis ‘Chris’ and Marjorie ‘Poppy’ Smith, two young hoteliers from Dorchester, who eventually bought the house and opened it as a hotel in 1931. They then began extending the building and adding new family suites, which brought immediate success.

After the outbreak of the Second World War, the hotel was requisitioned for troops erecting beach defences (such as the dragon’s teeth dotted along the coast). During 1943-44, soldiers used the beach and hinterlands to rehearse the D-Day landings. After the war Chris and Poppy Smith slowly began to repair their hotel, and eventually reopened in 1946.

The couple retired in 1959 and sold Knoll House to Kenneth Ferguson, an engineer from Newcastle, and his wife Pauline. The Ferguson family continued to manage the hotel for years to come, regularly upgrading staff and guest facilities.

In summer 2017, the hotel passed hands to new owners and management. Respectful of the history and heritage of Knoll House, the new owners plan to carry on improving the hotel, while retaining its traditional charm. 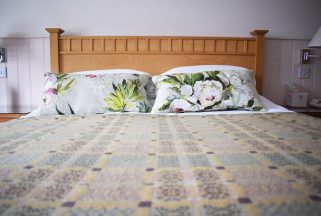 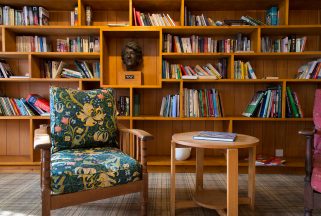 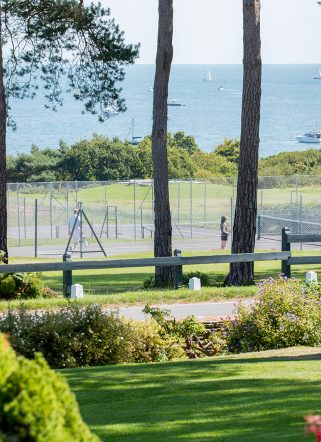 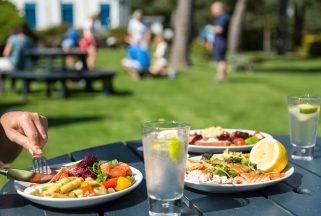 Treat that special someone to Afternoon Tea or perhaps a Three-Course Meal, alternatively select a monetary voucher so your loved ones can choose how to spend it. 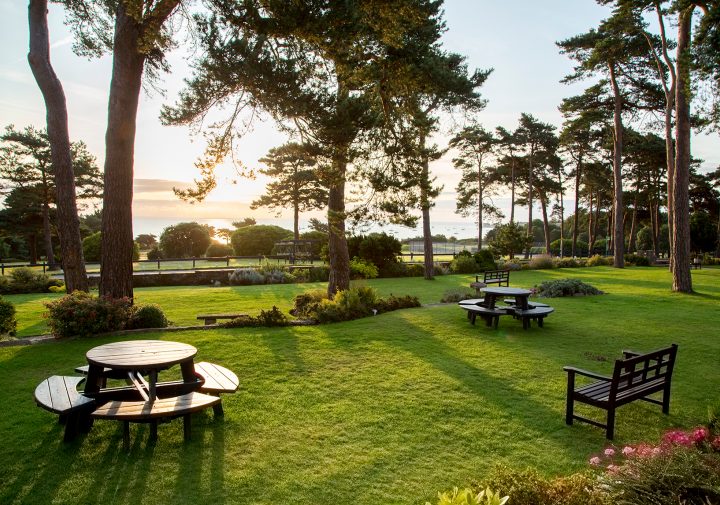 View our gallery to see what's in store when you book a stay at Knoll House Hotel.